Sometimes our old identities are hard to break free from. Especially when you’re trying to make a major transition.

The longer you’ve lived with an identity, the harder it is to change–as humans we often confuse what we are right now, with who we are!

If that sounds familiar, you’re going to love this. I want to introduce you to Michael Spafford.

For the past 31 years, Michael has been the owner and operator of a retail store just south of Rutland, Vermont.

Michael recently decided to completely reinvent himself and follow his true calling by becoming a personal development consultant. After training to be a certified consultant with the Proctor Gallagher Institute he battled every day with a lack of belief in himself. He was nervous about making the transition, because, in his words, “being a member of a small community, I feel that I’m typecast.  People know me as Mike from Mike’s Country Store. So to break out from that mold and to now become a consultant was quite a daunting task for me.”

That’s when Michael discovered and enrolled in our Rapid Client Enrollment program. Our program not only helped him to transform his newfound knowledge into a new business, but to address and overcome his own inner struggles and to finally break free from what was holding him back.

In his case-study video, you’ll learn: 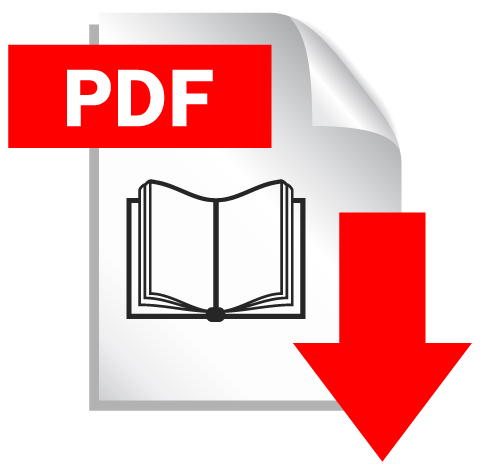 To read the .pdf transcript of this

Here are a few highlights from the video:

“Every day is a battle for me.  I don’t have a battle with alcohol or drugs or food or things like that; I have a battle with something that’s going on inside of me where I need to believe in myself so people can, in turn, believe in me . . . The Rapid Client Enrollment Program helped me define myself, my goals, my life purpose, my business vision, my milestones and goals, my life intention  . . . The program helped me to gain the confidence that I needed.”

“I finally realized that I don’t have to limit myself . . . that helped me gain some confidence in and of itself, I don’t feel the restrictions.”

“I would wholeheartedly encourage you to enroll in this program so you can supercharge whatever it is you’re trying to do.  Whether you’re doing any type of consulting or counseling, this program can help you get out there in front of more people and to get the results that you’re looking for.”

Ready to Be Dharma J's Next Success Story? Book Your Discovery Call to Now and Learn How We Can Help You Accelerate Your Business to the Next Level!